A man, a canoe and a journey.

Lidt væk fra det hele / A bit away from it all revolves around a man who has converted his canoe into a miniature houseboat, bearing every possible need in mind. The film shows the interior of the canoe and we follow the man on a journey. The film combines documentary footage and a composed suggestive sound design in order to capture the different levels of the story. The film is both a portrait and a research in the potentials of a space and of an activity. 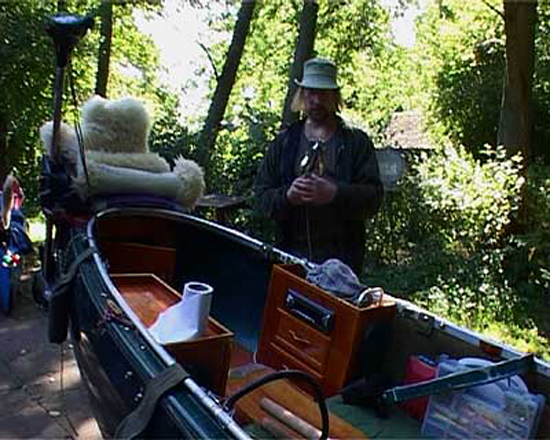 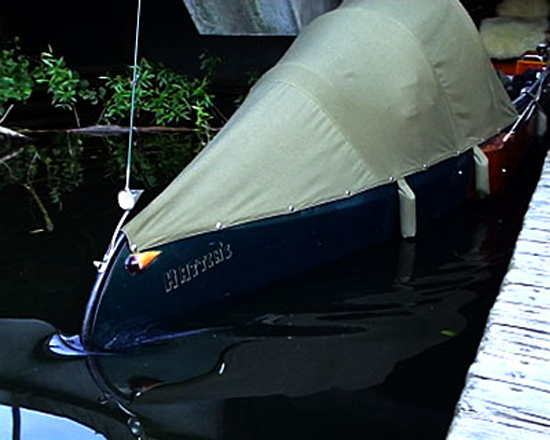 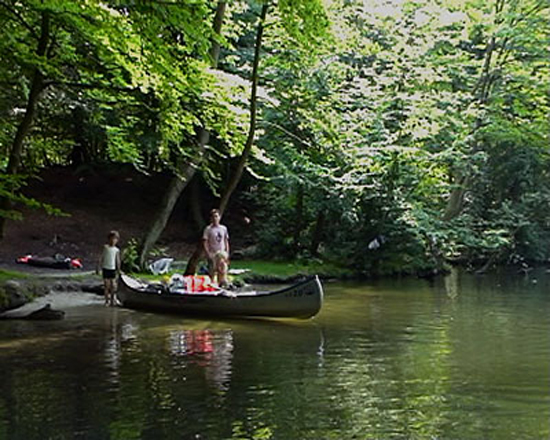 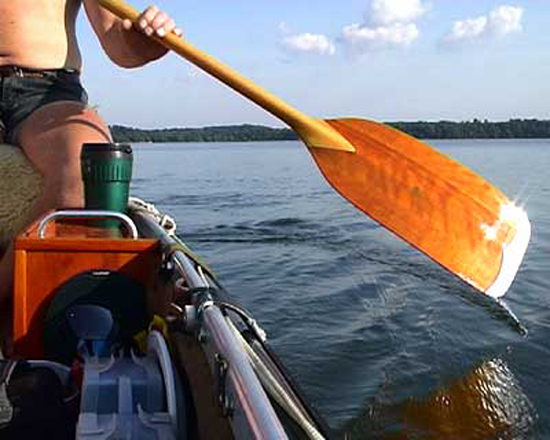 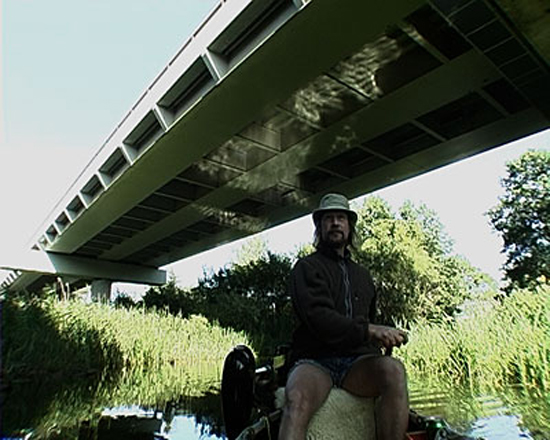 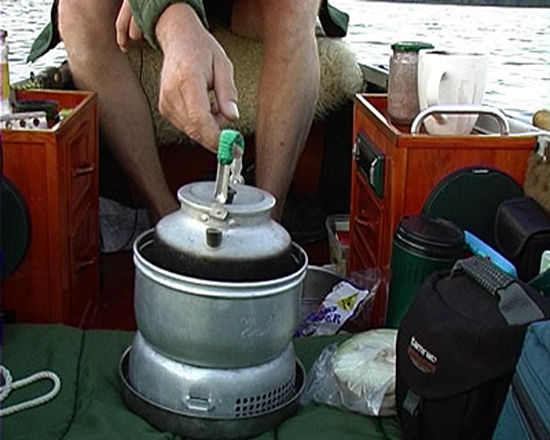 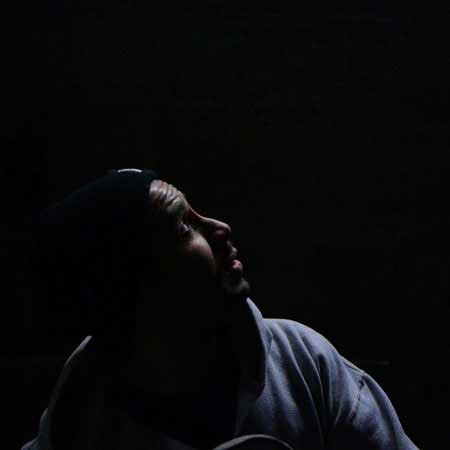 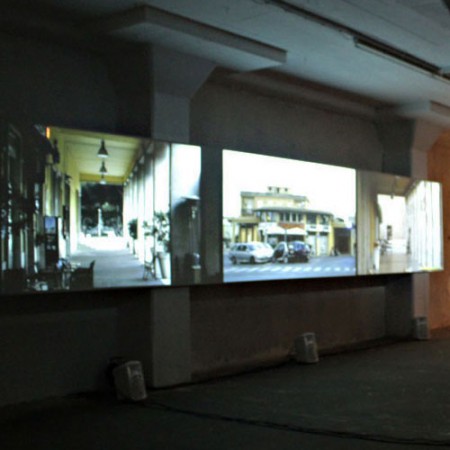 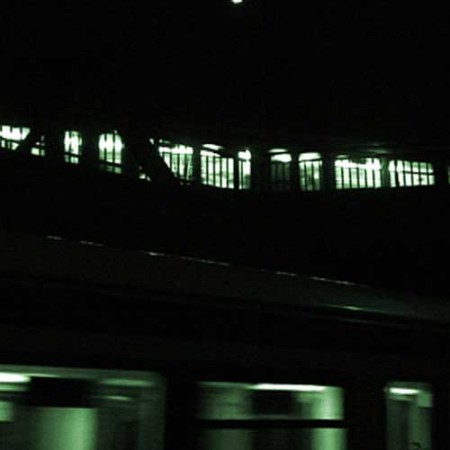 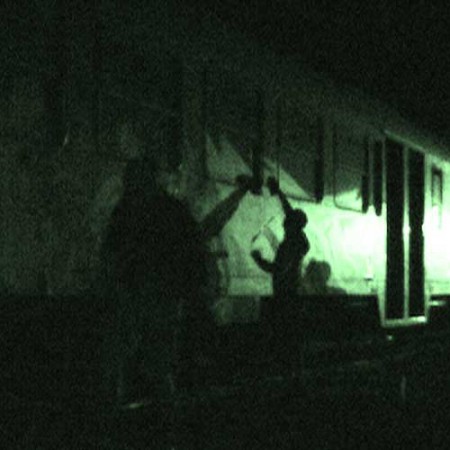 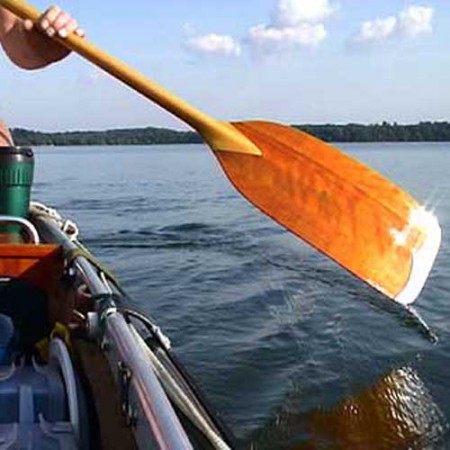 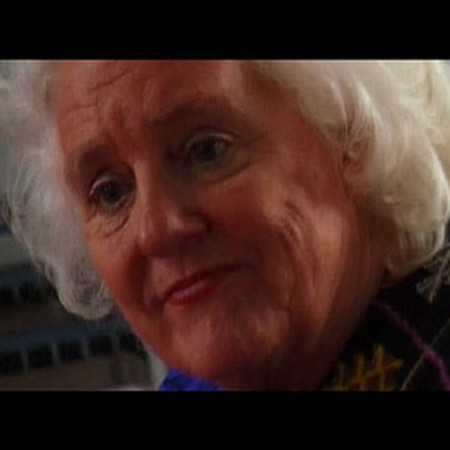 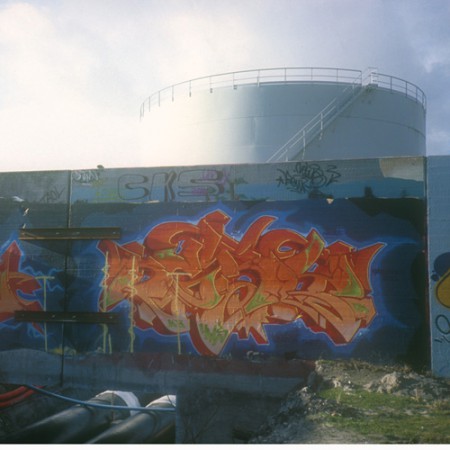 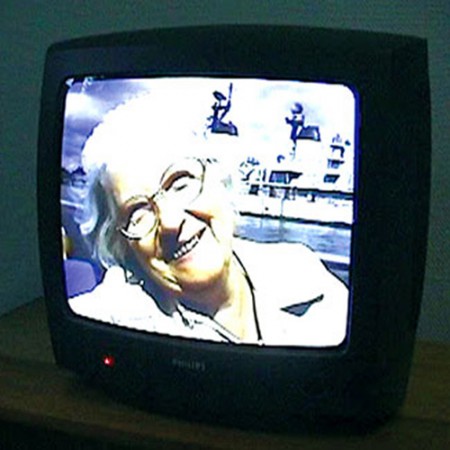 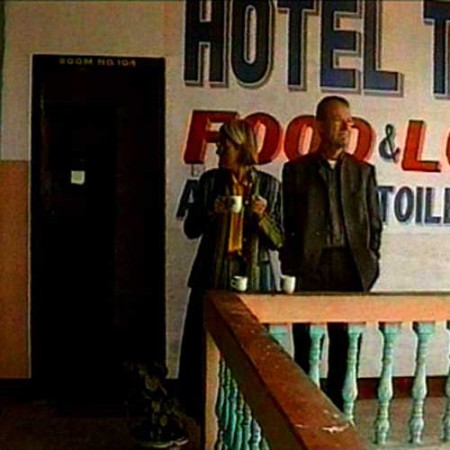 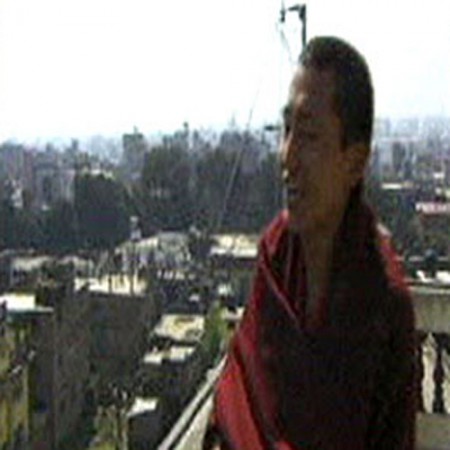 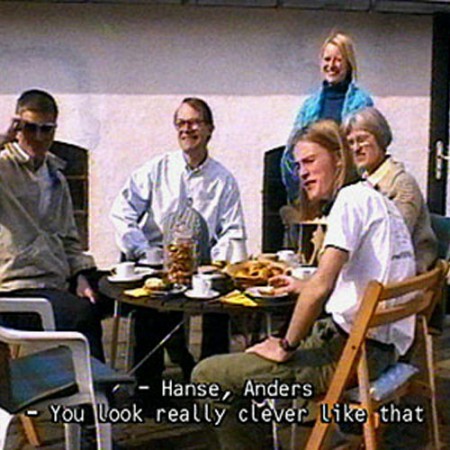